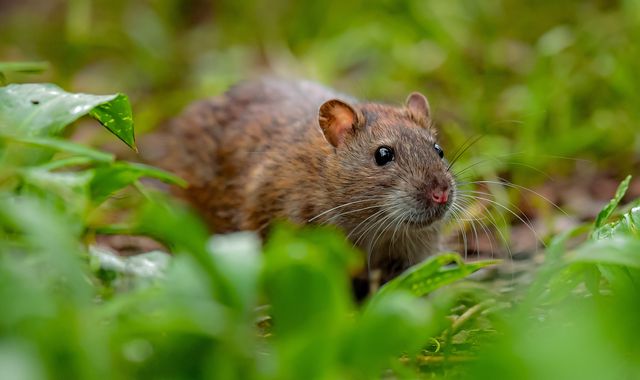 As the country faced repeated restrictions, people turned their attention to DIY, new pets, and playing in the garden.

However, hospital admissions for England showed thousands ended up needing treatment as a result of their chosen activity.

DIY and playing outside

The data, from NHS Digital for 2020/21, showed more than 5,600 people were admitted to hospital after coming into contact with a powered hand tool and more than 2,700 were taken in after an accident with tools such as a hammer or a saw.

A total of 962 people needed to be admitted after hurting themselves climbing a tree and 349 injured themselves with a lawnmower.

Pets also seemed to be at the root of many injuries during lockdown, with 7,386 people going to hospital after being bitten or struck by a dog.

Rat bites caused 47 people to seek medical attention, along with 60 cases of people coming into contact with a venomous spider.

Four people needed help after coming into contact with a scorpion.

Meanwhile, a 90-year-old woman was admitted to hospital after being bitten or struck by a crocodile or alligator.

Across England, 2,243 people were admitted after coming into contact with hot drinks, food, fats, and cooking oils.

Although many headed out to enjoy the sunny weather during the first lockdown, 153 people were taken to hospital with sunburn.

Meanwhile, “overexertion, strenuous or repetitive movements” made up 12,355 admissions.

There are some ‘worrying trends’

A spokesperson from the Royal Society for the Prevention of Accidents said the figures serve as a reminder about the “breadth of accident types that can result in an injury”.

“In among the stranger entries in the database are some worrying trends that serve to highlight the accident challenges that we face,” the spokesperson said.