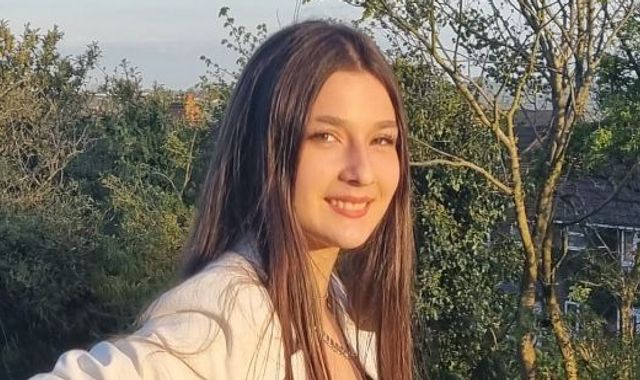 The family of a teenage girl who died after being hit by a car on New Year’s Eve have paid tribute to their “brightest star”.

Olivia Kolek, 14, was struck by a grey Mercedes near Rowley Regis railway station, in Sandwell in the West Midlands, at about 4.45pm on Friday, and died at the scene despite the efforts of paramedics.

Paying tribute, the teenager’s family released a statement saying: “Our love, our heart, our life. We will love you forever and longer.

“She had a lot of plans for so many things to do. She was the brightest star in our life.

“We ask that our privacy is respected at this time.”

A 39-year-old man has been arrested on suspicion of causing death by driving while under the influence of drugs.

He has since been released under investigation while police await forensic test results and carry our further inquiries.

Police are asking anyone who saw what happened or saw the grey Mercedes in the build-up to the crash to get in touch.

They are also asking for anyone who may have dash-cam footage of the incident to come forward.

Olivia’s mother Izabela Maziakowska told The Sun newspaper: “Our Christmas had been so lovely, Olivia always loved this time of year, and New Year, which makes it worse.

“I am absolutely heartbroken. She was my whole world. I cannot imagine life without her anymore.”

Sergeant Julie Lyman said as police launched their investigation over the weekend: “This is a truly awful way to start the New Year and my heart goes out to the girl’s family and friends.”