Bereavement leave campaign: Scottish MP urges UK government to change law to guarantee workers paid time off after death of a loved one 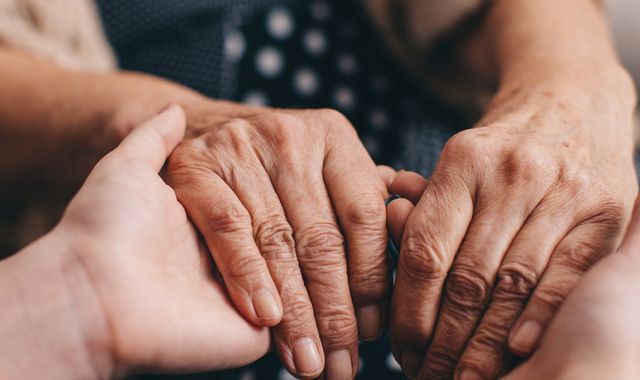 A Scottish MP has proposed changes to employment law which would guarantee all workers two weeks of paid leave after losing a loved one.

Currently, bosses are not legally required to pay for time off due to the death of a loved one unless it is a child but campaigners have called for this to be extended to cover the deaths of partners and other close relatives.

Miss Gibson is urging the UK government to back her new Bereavement Pay and Leave Bill, which is scheduled for its second reading in March.

The North Ayrshire and Arran MP has already helped to secure paid leave for parents who lose a child up to the age of 18.

She said: “Whilst employment law remains reserved to Westminster, I am urging the UK government and MPs from across the house to support this bill.”

The MP said her proposal would allow thousands of employees each year to “grieve without worrying about financial pressures”.

“Bereavement, although a fact of life, can be a profoundly life-changing experience, with potential long-term consequences for a person’s mental and physical health,” she said.

Instead of telling people to “get on with it”, Miss Gibson believes her bill could help build a “healthier society with greater wellbeing at its core”.