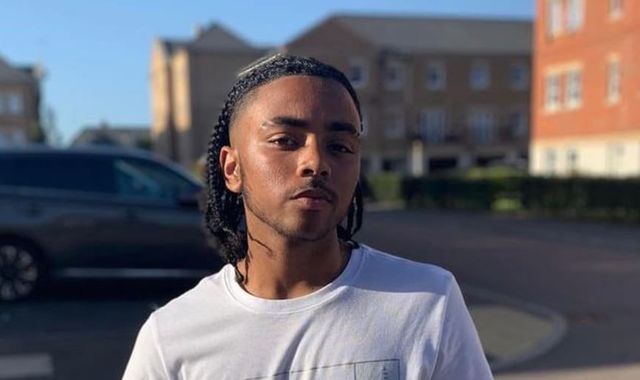 Police have made a second arrest following the death of a 15-year-old boy who was stabbed at a park in south London.

Zaian Aimable-Lina was knifed in the heart shortly after 7pm on Thursday and died at the scene in Ashburton Park, Croydon.

A 15-year-old youth was arrested on suspicion of murder late on Saturday and remains in custody, Scotland Yard said.

Another boy, also 15, has been released on bail to a date in January after being arrested the previous day, also on suspicion of murder.

A post-mortem that took place on New Year’s Day gave Zaian’s cause of death as a stab wound to the heart, the Met Police added.

Officers have said he was from the local area in south London and his family are being supported by specialist officers.

A second fatal stabbing, during which a 16-year-old boy was killed in Yiewsley, west London, took place less than an hour later.