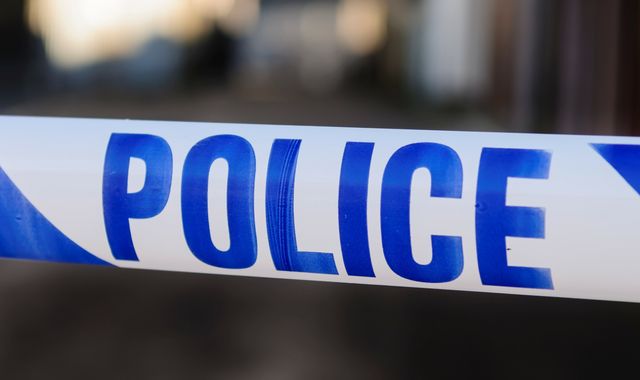 A murder investigation is underway after a 15-year-old boy was stabbed to death in a park in South London.

The killing is the 29th teenage homicide in London in 2021, equalling the previous record in the capital in 2008.

Police officers were called to Ashburton Park, Croydon shortly after 7pm on Thursday.

They gave first aid to the boy before the ambulance service arrived but he was pronounced dead at 7.36 pm.

Formal identification has yet to take place, but the victim’s family have been told. A post-mortem examination will be held later.

No arrests have yet been made.

Met Police Commander Alex Murray said: “I am deeply saddened by every single homicide this year, and greatly concerned by those that have been teenage killings. Each one is a tragedy leaving behind heartbroken families and distressed communities.

“My thoughts are with the victims and all those impacted. They are not statistics, not just numbers, they all have families, and they all should have had their lives ahead of them.

“They and their families have been robbed of something precious and we should all be doing everything we can to stop this,” he said.

He added that the police were devoting “huge resources” to preventing homicides and said the Met was not “complacent” about knife crime.

Police have asked anyone with information to call them via 101 quoting reference CAD 5443/30Dec.