Leona Peach, 12, found ‘safe and well’ as man arrested on suspicion of child abduction and kidnap 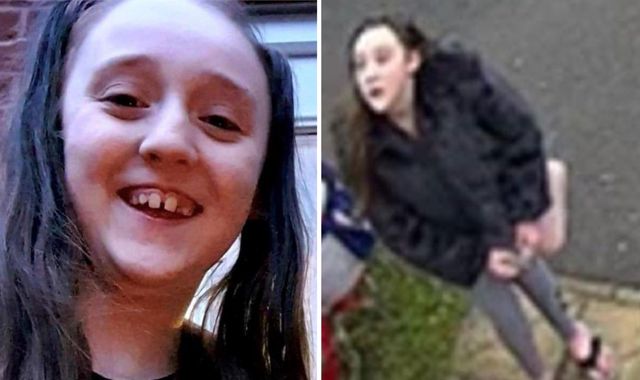 Police searching for missing Leona Peach have said the 12-year-old girl has been found “safe and well” – with a man arrested on suspicion of child abduction and kidnap at the property where she was discovered.

Leona, who was reported missing from Newton Abbot in Devon on 20 December, is now being supported by specialist officers and child services.

The girl had last been seen in the Hele Park area of Newton Abbot before she was found during a search at a property in Boston, Lincolnshire, on Thursday.

The 34-year-old man who was arrested is now being transferred to the Devon and Cornwall Police area for questioning.

He is originally from Devon, police said.

Police said Leona was found after an “extensive policing operation” over the Christmas period.

In a statement, the force added: “Officers would like to thank the public for their support in helping us locate Ms Peach.”