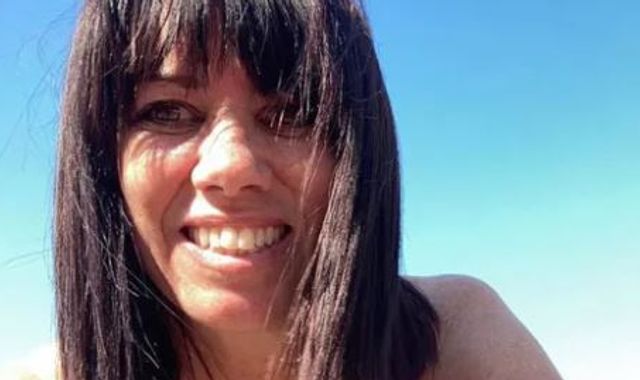 The family and friends of a British teacher who needs round-the-clock care after falling from a balcony in Thailand are raising money to bring her home.

Jill Dodds, who is originally from Morpeth in Northumberland, suffered serious spinal injuries after falling 20 feet when a balcony collapsed on 18 December as she took a photo.

The 47-year-old’s vertebrae was crushed and she was unable to move her legs after the accident, according to a GoFundMe page set up to help finance the next stage of Ms Dodds’ care.

The teacher had limited movement in her arms after the fall and no control over her hands and fingers.

The page, set up by a friend of Ms Dodds, states she “currently needs full time care” including help with eating and drinking.

Ms Dodds is in a Thai government hospital because she doesn’t have “sufficient insurance and is only covered for treatment up to a point”.

Her family and friends want to either get her to another hospital where she can get the treatment or care she needs, or they want to bring her home to the UK.

In an update posted on the fundraising page, Ms Dodds’ younger sister Katie Breeze wrote on Thursday that the teacher was being moved to a private room where her 24-hour care would continue.

The 39-year-old said yesterday that her sister had felt some sensations in her legs and has a little more control of her arm movements after having an operation.

Ms Dodds had been recovering in an intensive care unit before she woke up on 28 December.

The teacher has been living in Thailand for six years and had been enjoying an end-of-term party when the balcony collapsed.

Katie Breeze said she felt “numb” after hearing the news, with the situation being made more difficult by her sister being so far away.

She told Chronicle Live: “I felt really numb at first, it was just unbelievable. We just feel helpless at the moment. We’ve been talking to Jill as much as we can but it’s hard being this far away.”