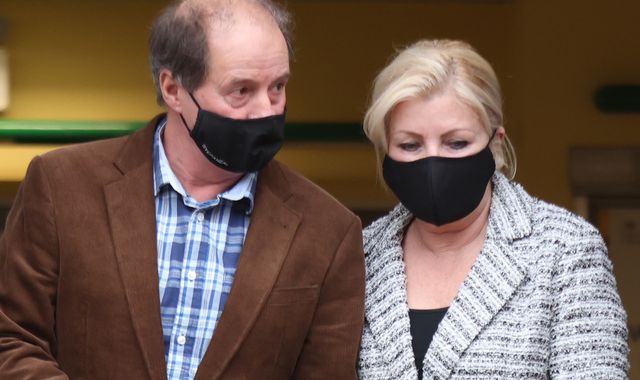 A couple have denied flooding their neighbour’s alley by overwatering plants and putting barbed wire on fencing as part of an alleged harassment campaign.

Sandra Durdin, 58, and Trevor Dempsey, 62, are also alleged to have put up props and dolls, erected black felt with colourful paint on it, and parked on Joanne Shreeves’ driveway in Chingford, east London.

Their actions between June 2020 and August 2021 aimed to cause distress, according to the charges, but they both pleaded not guilty to harassment at Thames Magistrates’ Court in Bow.

The accused, who now live in Ramsgate, were bailed until a two-day trial at Stratford Magistrates’ Court starting 11 April.