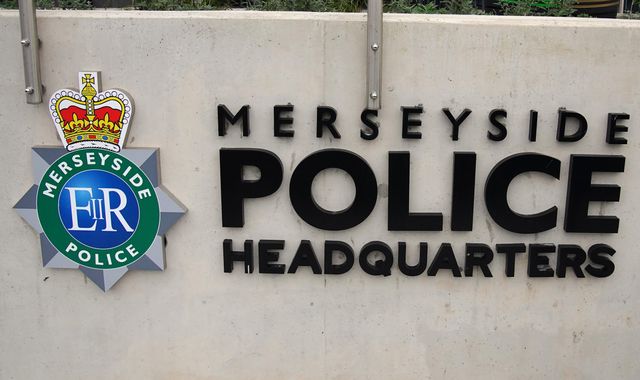 A police officer who photographed himself at a murder scene and took pictures of vulnerable people while on duty has been formally dismissed.

Ryan Connolly’s behaviour was described as “deplorable” by Merseyside Police after it carried out a misconduct hearing which found he had stored racist and homophobic images on his phone between 2015 and 2018.

The Merseyside force confirmed that while he was on duty he had taken images on his personal phone that were outside of the standards expected of a member of staff.

A spokesman said: “These images included a photo he had taken of himself while staffing the cordon at a murder scene.

“This particular photo was only of Connolly and did not include any details of the scene or of the victim.

“Following the advice from the legally qualified chair of the gross misconduct hearing, we are unable to disclose any further details of the images Connolly took on his phone while on duty and, as such, the family of the victim has not been informed.”

The Guardian reported that the images in the possession of Connolly included grossly racist photos and graphics.

One of the images depicted Muslim people and another a Ku Klux Klan member.

The paper also said he had taken photos of men taken to hospital in 2016 and 2017 under mental health powers and shared them on WhatsApp.

Another photo he took and shared showed someone who had slashed their wrists, and he also sent a photo of a fellow officer’s rear and a graphic homophobic message, according to the newspaper.

Connolly was also said to have captured images of crime victims and discussed details about a woman who sought the police’s help after an alleged domestic abuse incident.

Earlier this month, former Metropolitan Police officers Deniz Jaffer and Jamie Lewis were jailed after they took photos while on duty of murdered sisters Bibaa Henry, 46, and Nicole Smallman, 27, and shared them on WhatsApp.

The top officer said: “I am appalled by Connolly’s actions, they are beyond comprehension and are not in keeping with the high standards and values that we expect here at Merseyside Police.

“Our officers carry out exceptionally brave, selfless acts every single day, protecting the most vulnerable people in our communities, yet here we see the despicable acts of a very selfish individual who has no place in our police service.

“His actions are an insult to the uniform and the police service.”

The results of hearings into police misconduct are normally published on the internet, but a spokesman for Merseyside Police said the conclusions of Connolly’s hearing only appeared on the website for a limited time period and it was no longer online.

Connolly is due to be sentenced on 10 January after being convicted in November of three offences of possession of extreme pornographic material, a force spokesman said.