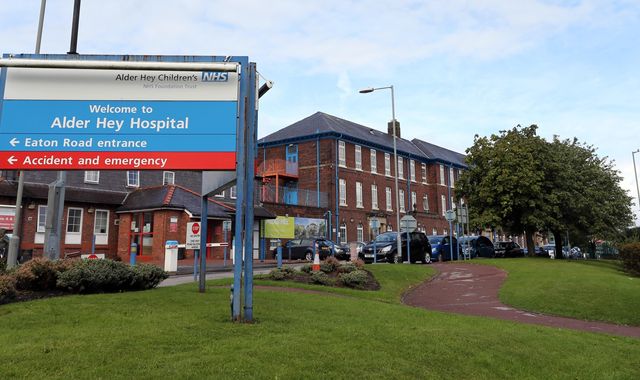 A man has been arrested after 100 iPads – bought as presents – were stolen from a children’s hospital.

The tablets, worth £70,000, were taken from an outdoor container at Alder Hey in Liverpool on 19 November.

After talking to witnesses and scouring CCTV, police discovered a man had sold 40 iPads at a sell and exchange store in the city last month.

A 54-year-old from Halewood has been arrested on suspicion of burglary and remains in custody at a police station on Merseyside.

“These iPads were bought as gifts to give to sick children and their families,” said Detective Inspector Steven O’Neil.

Describing Alder Hey as “the heart of our community”, he said the arrest “shows how seriously Merseyside Police takes such offences”.