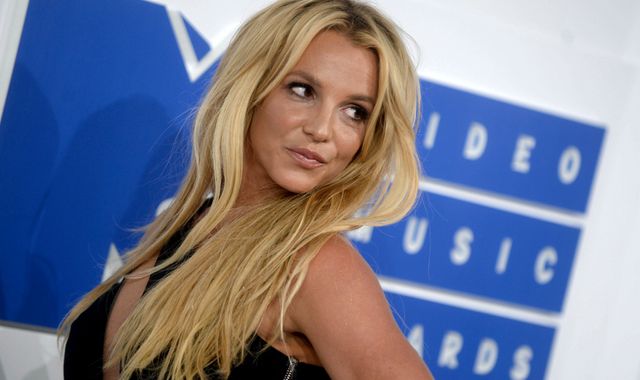 Britney Spears has hinted she’s working on a new song as she continues to celebrate the end of her 13-year conservatorship.

The 40-year-old’s personal and financial affairs were largely controlled by her father Jamie Spears as part of the complex legal arrangement until last month.

Since then, the pop star has been reconnecting with her fans via her Instagram account – sharing video messages and seemingly announcing a role in an upcoming film.

Now, more than five years after the release of her last album, Spears has teased a new musical release.

Writing on Instagram, she said: "Pssss new song in the works … I’m gonna let you know what I mean."

No further details or hints were revealed, although a video alongside the message did show Spears singing several notes in front of a bathroom mirror.

But she insisted she’s "not auditioning for anything", with the Toxic singer’s post focused on criticising her family for their role in the controversial conservatorship.

"I just realized this today guys … after what my family tried to do to me three years ago … I needed to be my own cheerleader," she wrote.

She added: "I’m here to remind my white "classy" family that I haven’t forgotten what they did to me nor will I ever forget."