Leroy Mitchell: £20,000 reward to catch killer of father-of-three shot dead after night out in London 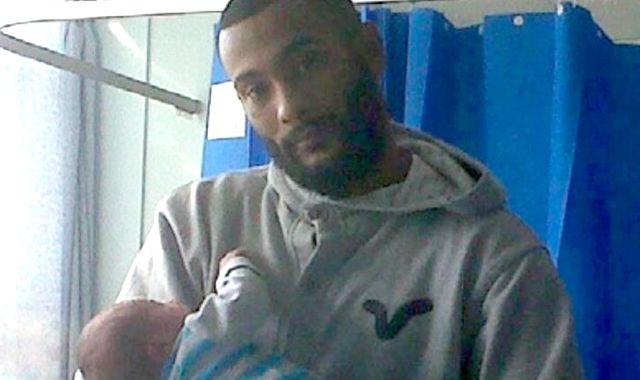 A reward of up to £20,000 is being offered in an effort to find the killer of a father-of-three who was shot dead in London.

Leroy Mitchell was killed in a car park in south Croydon on Saturday, 2 October after he had just left a silent disco in a flat on Birdhurst Road.

And independent charity Crimestoppers is offering the cash reward to anyone who can provide information that leads to a conviction in connection to his death.

In an open letter to those responsible for the 35-year-old’s death, his mother urged anyone with information to come forward.

The letter describes him as a “central part” of the family, who loved spending time with his siblings, cousins and friends and had been planning a family gathering in the weeks before his death.

“Leroy Martin Mitchell was born in 1986 in Croydon to his mother Maura and father Ronald,” his mother says.

Leroy was a cheeky child, and we loved him for it. Even as he grew older, he was always sporting a cheeky grin and trying to play tricks on me – which I would always end up laughing with him about.”

The letter details how Mr Mitchell fell in love with fiancee Louise, who he had been with for 17 years after meeting in 2004.

He leaves behind “three sweet children who we call his ‘mini-mes’,” the letter says.

More recently, the 35-year-old had become interested in fishing and spent with friends at Norwood Lakes, “talking deep into the night, sharing stories and, occasionally, catching a fish or two”.

“On Monday last week, I held a funeral for the man I describe in this letter – my own son,” his mother adds.

Following Mitchell’s death, a 25-year-old man was arrested and released on bail to return to a south London police station.

Share
Facebook
Twitter
Pinterest
WhatsApp
Previous articleThe 20-year-old who is rubbing shoulders with Lionel Messi, Drake and James Corden
Next articleCOVID-19: What are the rules in the UK’s four nations for Christmas and beyond?