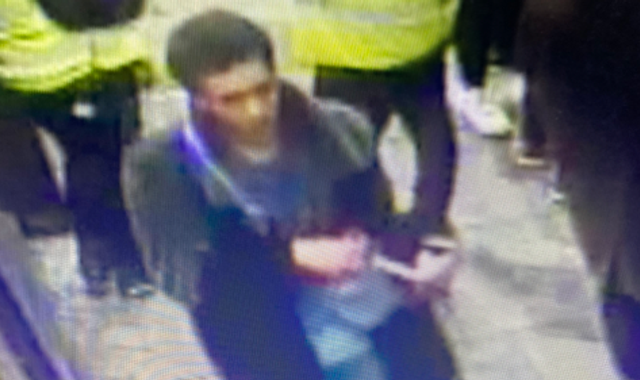 Police looking for a missing student are searching the River Thames after the emergence of new CCTV images.

Harvey Parker was last seen in the early hours of Friday 16 December, having left Heaven nightclub, near Charing Cross, alone.

CCTV images revealed Mr Parker then entered Craven Street and was heading south towards the Embankment before he disappeared.

“The search is being conducted on the river following a review of CCTV in the area that indicates that Harvey may have entered the water near the Golden Jubilee Bridge,” a statement from the Metropolitan Police said.

“At this stage of the investigation there is nothing to suggest that there is any third party involvement.”

Mr Parker is described as having short black hair and a slight build. He is mixed race and 5ft 8ins tall.

Friends say he had been to a Little Simz concert in Brixton before going to the nightclub on Friday.

Detective Chief Inspector Lucy O’Connor said: “We are doing all we can to find Harvey, and working closely with our colleagues in the Marine Policing Unit.

“We are keeping Harvey’s family fully informed of any developments; and the thoughts of my colleagues and I are with them at this distressing time.

“We would also ask that media avoid any speculation while the enquiry continues.”