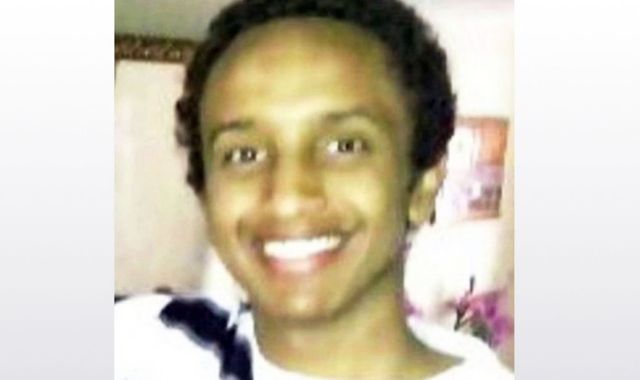 Ali Harbi Ali, 25, is accused of stabbing Sir David to death at his constituency surgery in Leigh-on-Sea, Essex on 15 October.

He has also pleaded not guilty to preparing acts of terrorism between 1 May 2019 and September this year.

Ali was arrested in the aftermath of the incident at Belfairs Methodist Church and was remanded into custody following his plea.

Sir David, 69, had been the MP for Southend West for 38 years and despite never being on the front benches, had fought successful campaigns on endometriosis and animal cruelty.

He is the second MP to be killed in their constituency in five years following the death of Labour’s Jo Cox in Batley and Spen in 2016.