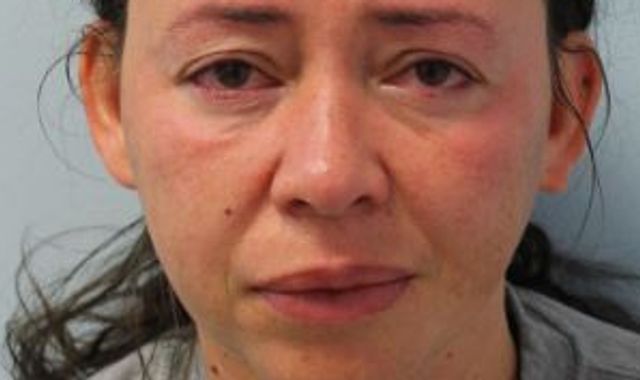 A nursing student working three jobs who had “fallen asleep” at the wheel has been jailed for causing the death of a 13-year-old girl by dangerous driving.

Gardene De Carvalho, 43, from East Barnet, was found guilty at Wood Green Crown Court over the death of Victoria Carson.

The teenager had been walking on the pavement of Longmore Avenue, East Barnet, in north London, back in June when she was struck by a Fiat 500 being driven by De Carvalho.

She was taken to hospital, but later died from her injuries.

Falling asleep at the wheel

De Carvalho was in her second year of university where she was studying to be a nurse and was completing a placement at a hospital in London.

She had two other full-time jobs – one working nights at a care home and another as a private carer during the day.

Throughout her trial, the prosecution argued she had fallen asleep at the wheel due to the excessive hours she had been working.

The offender claimed she had “blacked out” just before the collision and had “no memory” until shortly afterwards.

It was established throughout the police investigation that she had worked around 440 hours between 1 June and 29 June – the day of the crash – and she routinely drove without the correct insurance cover.

She received a three-and-a-half-year sentence, but with a 16-month discount due to her “previous good character”, and was handed a four-year driving ban.

What do the police say?

Detective Sergeant Matt Smith, one of the officers involved in the investigation, said De Carvalho felt “entitled to drive around London regardless of her fitness to be behind the wheel”.

He added: “Her refusal to take responsibility for using the roads safely led to the death of a young girl, and my thoughts and deepest sympathies remain with Victoria’s family.”

Addressing drivers, he said that the “tragic case should serve as a reminder” that it is their responsibility to ensure they are fit to drive and not put themselves or others in danger.

Share
Facebook
Twitter
Pinterest
WhatsApp
Previous articleUK Christmas weather: Snowfall is still on the cards for the big day, Met Office says
Next articlePiers Corbyn arrested over video calling for people to ‘burn down the offices of MPs’