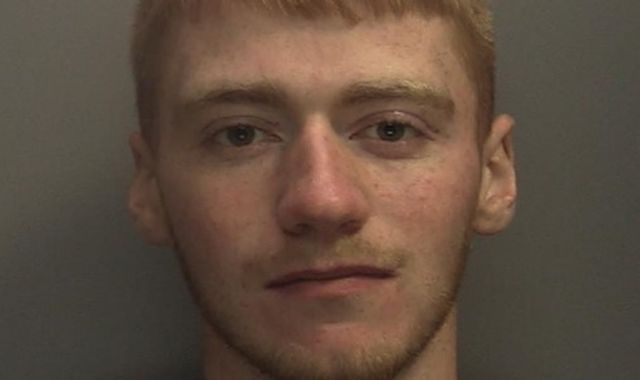 A 22-year-old has been jailed for two serious crashes which left one man dead and another paralysed.

Jordan Tedstone, from Weoley Castle, Birmingham, was sentenced to four years and nine months for dangerous driving offences and has been disqualified from driving for seven years.

The first collision took place on Frankley Lane, Birmingham in 2019 when Tedstone was racing at speeds of up to 70mph along the residential street in a Volkswagen Scirocco.

His friend Kieran Mason, who was driving a Volkswagen Polo in the same direction, collided head-on with an oncoming taxi and died in the smash.

The 23-year-old’s family described him as a “really happy, carefree lad who was the life and soul of any party”.

The taxi driver and his passenger were taken to hospital but did not suffer any life-threatening injuries.

As a result, Tedstone was placed on bail while awaiting trial and it was then that he was involved in a second serious collision.

On 13 June this year, Tedstone lost control of his Mercedes along Woodgate Lane in Rubery, mounting a curb and crashing into a bus stop.

Three passengers were inside the car with him – a 22-year-old man who was left paralysed, a 19-year-old who suffered leg and pelvis fractures and another who was less seriously hurt.