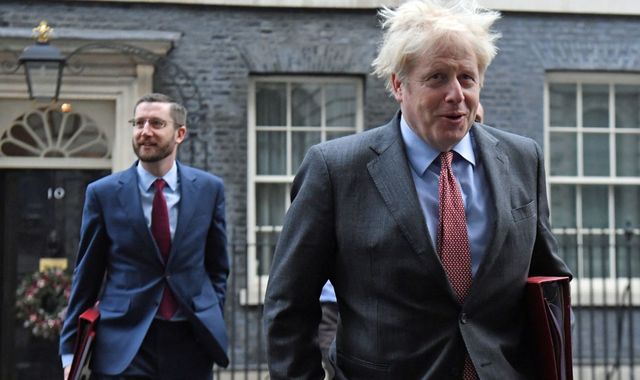 The probe was announced by Prime Minister Boris Johnson after a video emerged of Number 10 officials joking and laughing about a Christmas party said to have taken place on 18 December 2020.

“The investigation that Sue Gray is going to be leading, there’s evidence there, they need to carry out that investigation out very swiftly to restore the public’s trust and then hand over that evidence to the police.