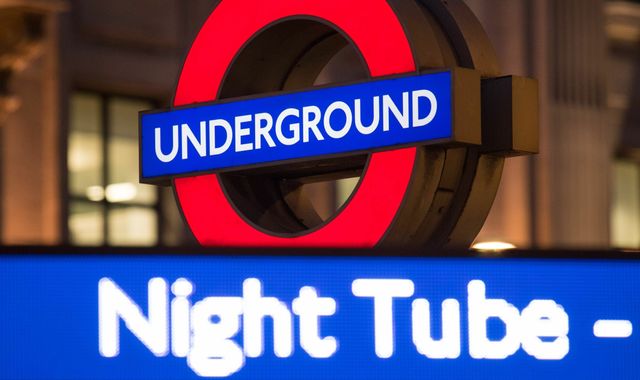 Disruption is likely on the London Underground this weekend as Tube drivers hold their latest strike action.

Transport for London (TfL) said five lines plus Night Tube services on the Central and Victoria lines would be affected.

Members of the Rail, Maritime and Transport (RMT) union will walk out on Saturday and into Sunday morning, the fourth weekend in a row similar strike action has taken place.

Action is also expected on the Central and Victoria lines on Friday “despite months of talks”, TfL added.

The RMT claims TfL has “ripped up” an agreement on drivers being allowed to choose whether to work on night services.

Introduced in 2016, the Night Tube was suspended last year because of the COVID-19 pandemic and has been disrupted by industrial action since resuming late last month.

TfL is advising commuters to “check before they travel and consider using buses”.