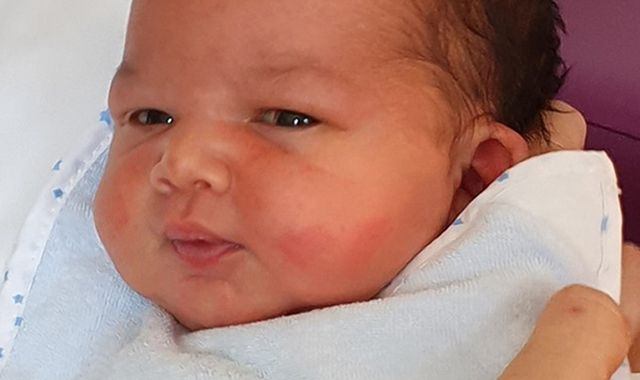 The mother of a newborn that had been abandoned in a park has been found after a search lasting nearly eight months.

The baby was discovered clothed and wrapped in a blanket by a dog walker at The Mounds in Kings Norton, Birmingham, at 5.40pm on 22 April.

Believed to be only hours old, he was taken to hospital to be checked over.

He was named George by the medical staff looking after him – a reference to him being found the day before St George’s Day.

West Midlands Police said they had pursued 1,000 lines of inquiry before managing to track down the newborn’s mother.

In a statement, the force thanked the public and media for their help in finding the mother, describing the “overwhelming” response as “instrumental” in their search.

Throughout the public appeal, police have said that their priority for finding the mother was to make sure she was safe and supported.

Authorities are now working to ensure the mother has the care she needs and officers said no further action would be taken.

“This is a very upsetting case, we would ask you not to speculate any further, as this is deeply distressing for those concerned,” West Midlands Police added.

The force said George is “doing really well and is being well cared for”.