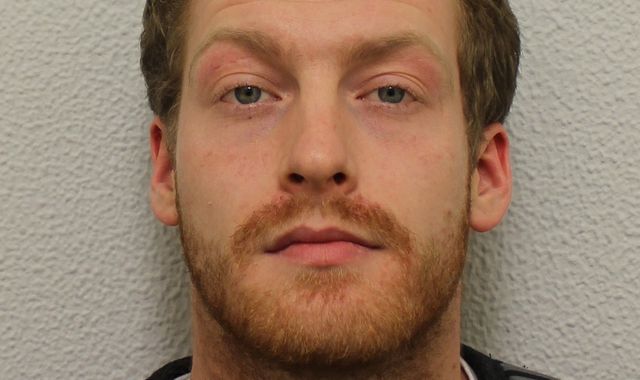 A football fan has been jailed for six years and eight months after admitting slashing a rival supporter across the face during a fight before an FA Cup tie in 2019.

Billy Cowap, 29, from Lewisham in southeast London, tried to cause “serious GBH to one person” and later cut the face of another with a knife, the Metropolitan Police said.

The victim “required numerous surgeries” and has been left with lasting injuries.

The trouble began after a group of Everton fans got off a train at Surrey Quays and went to a pub on Old Rotherhithe Road ahead of the clubs’ fourth round FA Cup match at The Den on 26 January.

They assaulted people outside the pub and threw bottles and chairs, police said, adding that Millwall supporters threw glasses and chairs in retaliation.

There was later a larger fight on Hawkstone Road involving more than 100 people, during which Cowap injured the rival fan’s face.

Officers placed Cowap at the scene via CCTV, body-worn video and social media footage, as well as analysing his phone call data and cell site data.

The knife used was recovered at the scene and its colour matched the weapon Cowap was seen carrying in videos of the violence.

As well as receiving six years and eight months for GBH, he also got three years and four months for attempted GBH and one year for violent disorder, to be served concurrently, at the sentencing at Kingston Crown Court.

He had pleaded guilty at an earlier hearing. He has also been banned from football for 10 years.

Cowap was sentenced alongside seven other men who all pleaded guilty to violent disorder.

Detective Constable Phil Dickinson from the Met’s Public Order Command said: “Violence between football fans will not be tolerated and we will continue our work to keep London safe during sport matches.”