Stolen snakes: Police hunt burglar who packed 15 royal pythons into wheeled holdall and made off through cemetery in Warwickshire 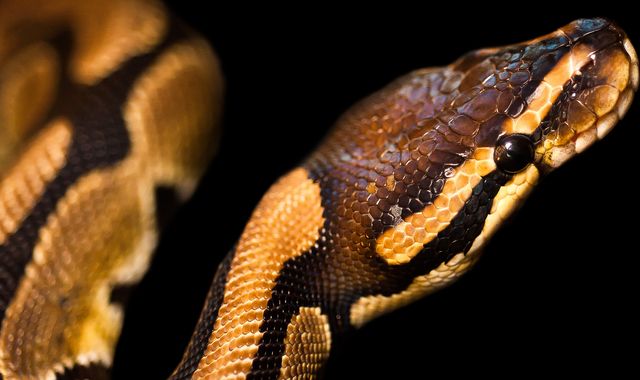 Police are trying to find 15 royal python snakes which were stolen during a burglary.

The reptiles were put into a wheeled holdall and snatched from a property in Rugby, Warwickshire.

The burglar is thought to have forced entry into the house in Horne Close in the Hillmorton area of the market town.

Officers said the snakes, along with the holdall, a quantity of cash, and keys, were stolen from the home.

According to Warwickshire Police, the animals were then taken through nearby Watts Lane cemetery as the thief made their getaway.

The force said the incident took place between 7.30am and 10.30am on Saturday, and they have appealed for information from the public as they continue the search.

Officers said the animals have individual markings – making them easier to identify.

A police statement said: “Inquiries are ongoing and we’re appealing for any members of the public who saw anyone acting suspiciously in the area.”