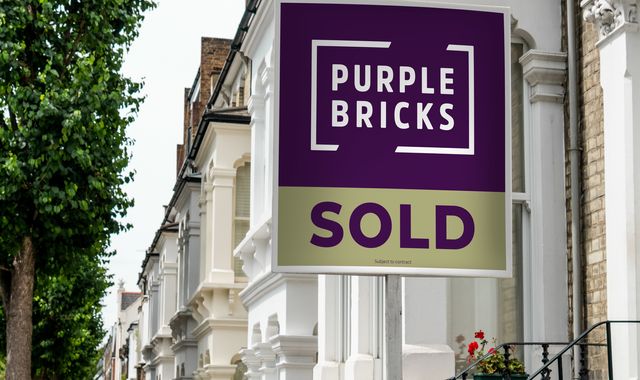 Purplebricks, the online estate agency, has revealed that it expects to make a provision of millions of pounds to cover an apparent blunder affecting landlords in its lettings management business.

The company said on Monday that it was finalising the amount it was to set aside to cover claims, though its early estimates suggested a potential financial risk in the range of £2m-£9m.

Purplebricks released the statement hours after the Daily Telegraph published a story based on a source with knowledge of the company who claimed the liabilities, dating back to its foundation in 2012, could be as high as £30m.

That sum was reported to be based on the assumption that everyone eligible to make a claim did so.

The blunder, it said, concerned an alleged failure to properly serve legally required documents to tenants explaining that their deposits had been put into a national protection scheme.

The company said on Monday morning: “During an internal review the company recently became aware of a process issue in how it has been communicating with tenants on behalf of its landlords in relation to deposit registrations.

“Further enquiries into this matter are currently being conducted and the communications process is now being corrected.

“In light of the above, the company believes that it is prudent to provide for any potential future claims which could arise under the Housing Act in relation to this regulatory process issue.”

Its statement added: “Purplebricks is now in the process of finalising the level of provision required and associated disclosures and has therefore taken the decision to delay its results for the half year ended 31 October 2021, which were due to be published on 14 December 2021.”

Much of the earlier slide followed a trading update in November which warned: “After an exceptionally strong period for the UK housing market in FY (full year) 2021, buoyed by the stamp duty holiday, the six-month period to 31 October 2021 has been more challenging.

“New instructions have slowed significantly in recent months, given continued strong demand across the housing market is not being met by sufficient supply of instructions.

“This imbalance has resulted in new instructions coming to market being approximately 23% below the comparative period last year.”