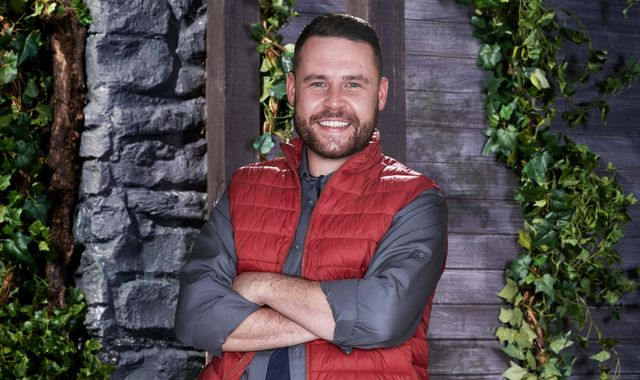 Emmerdale actor Danny Miller has been declared the winner of I’m A Celebrity… Get Me Out Of Here!.

Before announcing the winner, hosts Ant and Dec mocked the prime minister, joking that he had signed up to appear in the series in 2022.

Dec said: "Before we bring the curtain down on this year’s show, we are always looking ahead. Rest assured folks, we are looking ahead."

He held up a campmate T-shirt with the name Boris on it, adding: "We can let you into a little secret. We have already booked our first celebrity for the next series, next year, already. So that is something to look forward to. Evening, Prime Minister."

The final’s start time had been delayed by 10 minutes while Boris Johnson delivered a televised address on the COVID-19 vaccine programme.

After being handed the winner’s sceptre and a floral crown, Miller said: "From the bottom of my heart and my family’s heart – thank you so much, this is just the best thing that’s ever happened to me, bar my son. So yeah, I can’t believe it, I’m shocked."

The actor added: "I never thought I’d be in this position, I barely thought I’d make it through the first two or three votes or so."

Miller arrived at the castle three weeks after his first child Albert was born and told presenters Ant and Dec he had taken part in the show to provide for his son.

"I have made no secret about the fact that I wanted to be able to give him and set him up for a good future," he said.

"I wasn’t financially set for that and this is an opportunity to do that."

"It would set me and my family up. I feel like I have done it. I feel proud of myself and I hope my family are as well."

In the last episode, the show’s three remaining competitors faced challenges to try to win a last dinner together.

Miller was responsible for starters, Gregson for main courses, and Bridge for desserts.

Miller had to wear a large transparent helmet filled with "castle critters" including cockroaches, earning a star for every two minutes he could handle.

As he sang to distract himself, he said: "Wow, it’s intense this, isn’t it?"

Gregson was forced to eat a pig’s eye and goat tongue, while Bridge was locked inside a tomb for 10 minutes with an increasing number of snakes.