Petra Srncova: Police ‘increasingly concerned’ about woman from south London missing for more than a week 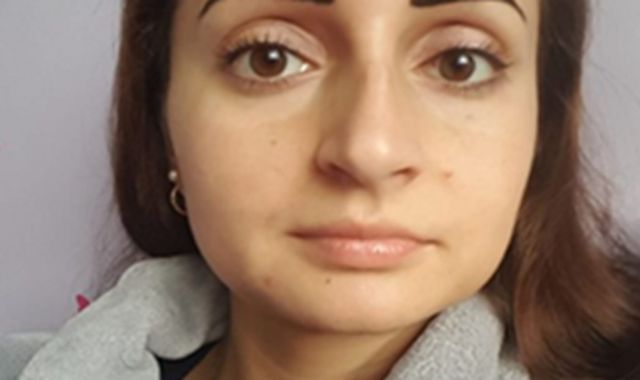 Police searching for a 32-year-old woman from south London who has been missing for more than a week have said they are growing increasingly concerned for her welfare.

Officers are asking anyone who has seen Petra Srncova, or has information about her whereabouts, to contact them immediately.

Ms Srncova, who lives in the Camberwell area, had been working a shift as a senior nurse assistant at Evelina London Children’s Hospital, on the evening of Sunday 28 November.

Police said she was last seen on a bus home at about 8.22pm, after withdrawing money from a cashpoint in the Elephant and Castle area.

She is thought to have been wearing a green coat and carrying a red backpack.

Ms Srncova was reported missing on Friday 3 December by a work colleague who became concerned.

The Metropolitan Police said a man has been arrested in connection with her disappearance and is currently in custody.

The force added Ms Srncova’s family have been contacted in her native Czech Republic, but they have not heard from her.

Detective Superintendent Clair Kelland, from the Central South Command Unit, said: “Petra’s disappearance is out of character and, of course, her family and friends are very worried.

“We are also growing increasingly concerned for Petra’s welfare and have officers working hard to try and find her.

“If you have any information whatsoever, please get in touch and help us with our inquiries.”

Harriet Harman, MP for Camberwell and Peckham, has also called for the public’s help in the search for Ms Srncova.

She will put up posters near Ms Srncova’s home this weekend, and hold a press call on the corner of Kimpton Road and Elmington Road.

She also wrote on Twitter: “Have you seen Petra? Please give MPS Southwark any info that might help find her.”

Police have said anyone with information is urged to call 101 or tweet MetCC referencing 21MIS037753.