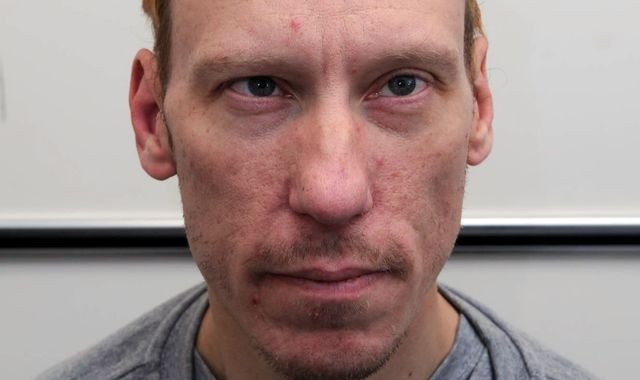 Police mistakes “probably” contributed to the deaths of victims of serial killer Stephen Port, an inquest jury has found.

Port is serving a whole-life sentence for the murders of four young men in Barking, east London, during a 16-month killing spree.

Anthony Walgate, Gabriel Kovari, Daniel Whitworth, and Jack Taylor were all plied with fatal doses of the “date rape” drug GHB by Port, who was dubbed the “Grindr killer” for the way he scouted his victims on the gay dating app.

Long-awaited inquests have heard evidence of a series of failings by the Metropolitan Police during their investigations, as jurors considered whether they contributed to the deaths.

Police initially failed to link the fatalities despite their striking similarities, with the bodies of three victims found at the same graveyard and Mr Walgate left outside Port’s block of flats in Barking.

Errors in the police investigations into all three deaths also “probably” contributed to the fatality of Port’s final victim, Mr Taylor, the panel concluded.

In written conclusions, the jury acknowledged officers’ “heavy workload” but said there were failures that “cannot be overlooked”.

John Pape, a friend of Mr Kovari, accused the Met Police of “institutional homophobia”, saying: “The only thing that makes sense about how disturbingly incompetent this investigation was is prejudice.”

Coroner Sarah Munro QC ruled out homophobia as an issue in the case, telling jurors they could not find that “prejudice or homophobia or discrimination on the part of the police made any contribution to the deaths”.

All four of Port’s victims were unlawfully killed, the jury recorded.