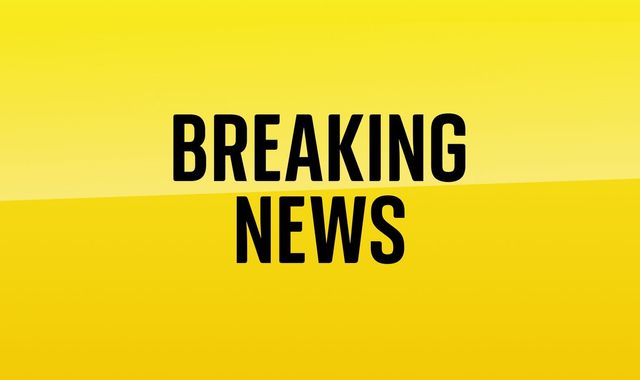 Boris Johnson’s most senior communications adviser addressed staff and handed out awards on the night of the alleged Downing Street party, it is understood.

Jack Doyle, the director of communications in Number 10, thanked staff working in Number 10 “like he does every week”.

The political adviser in overall charge of Mr Johnson’s communications also gave out “thank you awards” on the night of 18 December, Sky News understands.

ITV News was first to report Mr Doyle was present on the evening of 18 December 2020.

Mr Doyle has overseen the communication strategy which has seen Number 10 deny for a week that there was a party on 18 December, after the Daily Mirror first revealed details.

Following leaked footage of Number 10 aides laughing about an event, Mr Johnson has tasked the Cabinet Secretary Simon Case with investigating what happened and whether they were telling the truth.