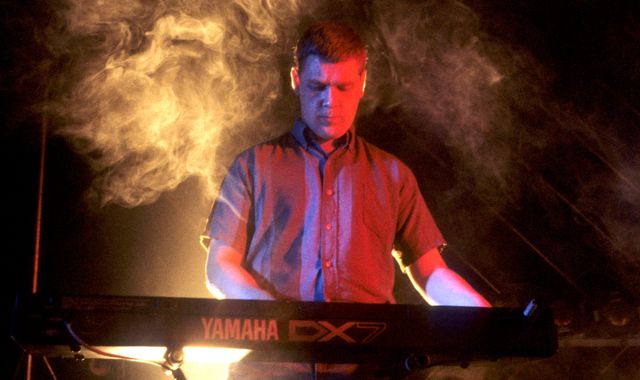 Steve Bronksi, the keyboardist who founded 1980s synthpop group Bronksi Beat, has died at the age of 61, a former bandmate has said.

Jimmy Somerville, who formed the band with Bronksi and Larry Steinbachek in 1983, shared the tribute on Twitter and said: "Sad to hear Steve Bronski has died. He was a talented and a very melodic man.

"Working with him on songs and the one song that changed our lives and touched so many other lives, was a fun and exciting time. Thanks for the melody Steve."

The musical trio – who released hits including Smalltown Boy and Why? – were known for campaigning on gay rights issues, with their debut album, The Age of Consent, featuring the consent age of men in countries around world on its inner sleeve as a protest.

He was replaced by John Foster and later Jonathan Hellyer.

Share
Facebook
Twitter
Pinterest
WhatsApp
Previous articleCOVID-19: Boris Johnson accused of ‘throwing clubs and bars under the bus to save his own skin’ with Plan B rules
Next articleUK to deploy 140 soldiers to Poland and team to Lithuania amid Belarus border tensions