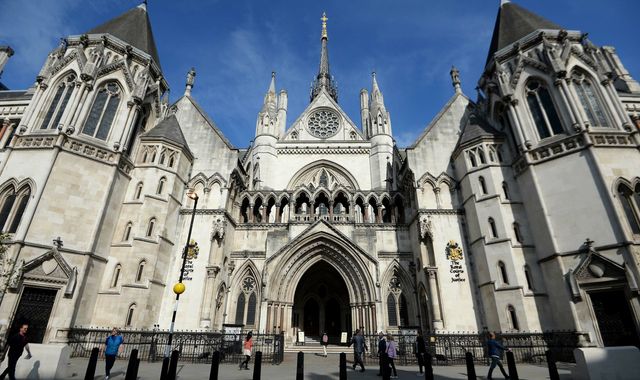 Prosecutors could be required to meet victims of crime before making decisions on whether a suspect should be charged.

The idea is part of government plans which would apply to certain crimes under a victims’ law for England and Wales, the Ministry of Justice said.

The “explicit requirements” are aimed at giving victims a “louder voice” and to make sure police, courts, and the Crown Prosecution Service support them.

A consultation has been launched which will ask people which types of crimes should warrant a prosecutor meeting a victim before making a charging decision.

Also included is a possible increase to the victim surcharge – a fee for offenders which helps fund support services.

Neighbourhoods could also be allowed to provide community impact statements in cases such as anti-social behaviour or attacks on public places, similar to a system used in Canada.

Justice Secretary Dominic Raab said: “No victim should feel unsupported. We have a moral duty to do better for victims, but as a practical matter that support will also help bring more criminals to justice and protect the public.

“Our plans will give victims a louder voice, a greater role in the criminal justice system, and make criminals pay more to help victims recover.”

Dame Vera Baird, the victims’ commissioner for England and Wales, said: “All too often victims are treated as an afterthought, with their needs ignored and neglected.”

She said the plans are a “once in a generation opportunity to drive real culture change, requiring agencies to see, hear and help victims – if necessary, with real consequences if this does not happen”.

Diana Fawcett, chief executive of the charity Victim Support, said: “There needs to be a real shift in the way victims are treated by the criminal justice process. We will work to ensure that the Victims’ Bill makes a meaningful difference to victims of crime, and we will encourage victims and survivors to make their voice heard during the consultation.”

The consultation closes on 3 February.