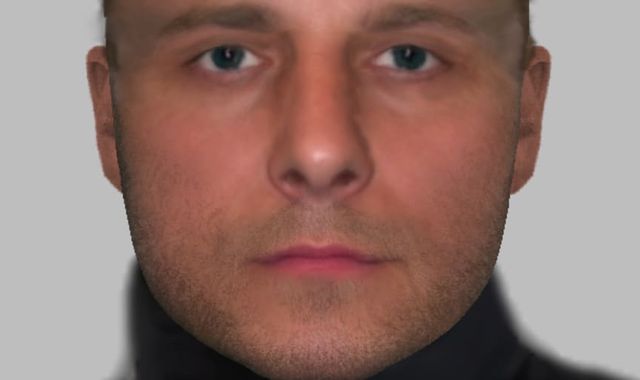 Police have released an e-fit image of a man they want to identify after the sexual assault of a woman in south London, near where Sarah Everard was abducted earlier this year.

At around 2am on 25 September, a woman stopped to look for something in her bag and was grabbed by the attacker from behind and sexually assaulted as she walked on Englewood Road.

The attacker then walked off in the direction towards Clapham Common after the woman shouted at him.

Police hope a member of the public may recognise the person in the picture.

Detective Constable Annie Henry, of the Central South Command Unit, said: “This attack would have been terrifying for the woman and we are continuing to support her as our investigation continues.”

Couzens was handed a whole-life order, the most severe punishment available in the UK’s justice system, for the “grotesque” abduction, rape, and murder of Ms Everard.

The 48-year-old had used his warrant card and handcuffs to falsely arrest Ms Everard for breaching coronavirus guidelines as she walked home from a friend’s house in Clapham on 3 March.

Her body was found in a Kent woodland more than a week after she first went missing. Her murder sparked national outrage and spotlighted issues around women’s safety.

Anyone with information that could assist police regarding the incident on 25 September is asked to call 101 or tweet @MetCC and quote CAD 1268/25Sep. Alternatively, contact the independent charity Crimestoppers anonymously on 0800 555 111.