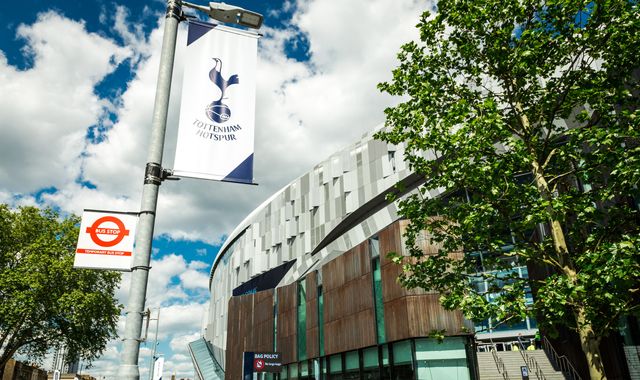 Tottenham’s upcoming Premier League match against Brighton has been postponed after a widespread COVID-19 outbreak at the London club.

A date for the game, which was supposed to be played on Sunday, has not yet been decided.

In a statement, the league said the fixture had to be rearranged after a “significant number of positive COVID-19 cases among players and relevant staff” were identified at Spurs.

It added that facilities at the club’s training centre have been closed after a consultation with the league and the UK Health Security Agency.

“The postponed fixture will be rescheduled in due course and the Premier League wishes a quick recovery to those with COVID-19,” the statement said.

Brighton have said tickets for the match will be valid for the rescheduled game.

Tottenham confirmed the game would not be going ahead, saying: “We should like to apologise to everyone at Stade Rennais and Brighton & Hove Albion and to both their supporters and ours for any inconvenience caused.

“We should also like to thank both clubs for their understanding during these challenging times.”

The club’s Europa Conference League match against Rennes scheduled for Thursday night was called off on Wednesday evening.

Ahead of that game, Spurs head coach Antonio Conte said the club’s COVID outbreak was “serious” and he was “scared” after eight players and five members of staff tested positive.

Tottenham are due to visit Leicester City on 16 December and then host Liverpool on 19 December ahead of a home Carabao Cup quarter-final against West Ham three days later.