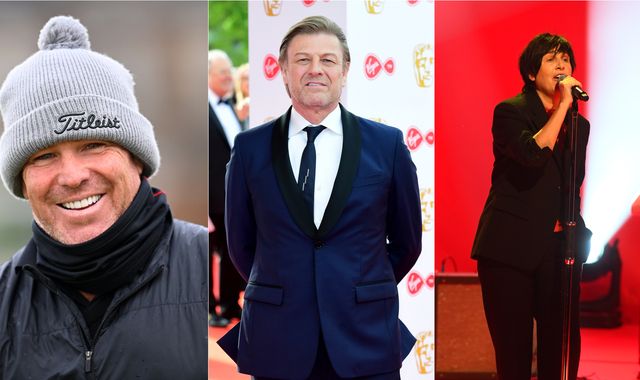 A number of high-profile figures and celebrities have settled claims against News Group Newspapers (NGN) over phone hacking at the now-defunct News of the World.

NGN has agreed to pay “substantial damages” to each claimant as well as their legal costs.

In a statement read on behalf of Bean, his solicitor Elizabeth McClenan said he began proceedings after receiving information from the Metropolitan Police about how his information had been used for articles published between 1996 and 2011.

She told the court: “The claimant has accepted the defendant’s offer to resolve this claim on terms confidential between the parties.”

In a statement read on behalf of Spiteri, her solicitor Callum Galbraith told the court she was an “obvious person for the press to target”, both as a result of her success with Texas and her friendship with a number of people in the public eye, including members of Paul McCartney’s family.

He said: “Articles published reported on matters relating to, for example, Ms Spiteri’s separation from her then long-term partner (a private matter which she claimed was not then known to her close family), her home, her whereabouts and the birth of her daughter.

“Ms Spiteri believes that the publication of the articles had a harmful effect on her private and family life and is appalled she will never regain control of her private information.”

Speaking on behalf of NGN, Ben Silverstone said: “The defendant is here today, through me, to offer its sincere apologies to Ms Spiteri for the distress caused to her by the invasion of her privacy by individuals working for or on behalf of the News Of The World.

“The defendant acknowledges that such activity should never have taken place, and that it had no right to intrude into the private life of Ms Spiteri.”

Since the phone-hacking scandal first came to light and lead to the closure of the News of the World in 2011, NGN has settled a number of claims related to unlawful information-gathering.

In July, Ronan Keating accepted “substantial damages” after claiming his voicemail messages had been intercepted by NGN journalists between 1996 and 2011.