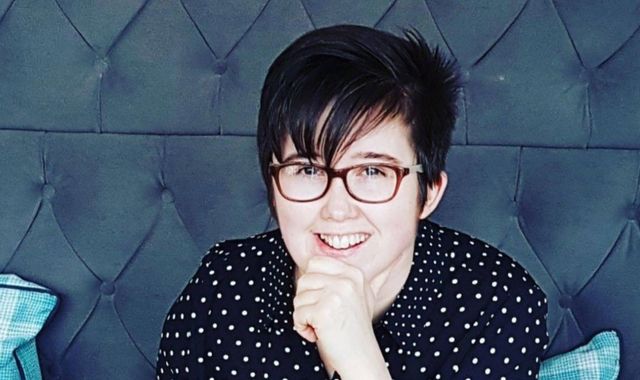 Police investigating the murder of Belfast journalist Lyra McKee have searched the Paris office of a production company and seized “a number of items”.

The 29-year-old was shot in the head in Derry/Londonderry in April 2019 as she observed rioting in the Creggan area.

The New IRA, a dissident republican group, claimed responsibility for the killing.

Three men have been charged with Ms McKee’s murder and another five charged with rioting and associated offences.

And the Police Service of Northern Ireland announced on Tuesday it had searched the premises of a production company in the French capital.

A camera crew is believed to have been present in Derry/Londonderry at the time of Ms McKee’s murder.

The search was led by two French judges and assisted by French police.

In a statement, the PSNI said: “Detectives believe that a camera crew from the production company was in Derry/Londonderry throughout the week of Lyra’s murder.

“A European Investigation Order was carefully considered, sought and granted by Belfast Crown Court and the search was later approved and supported by senior members of the French judiciary.

“A number of items have been recovered for further examination.”