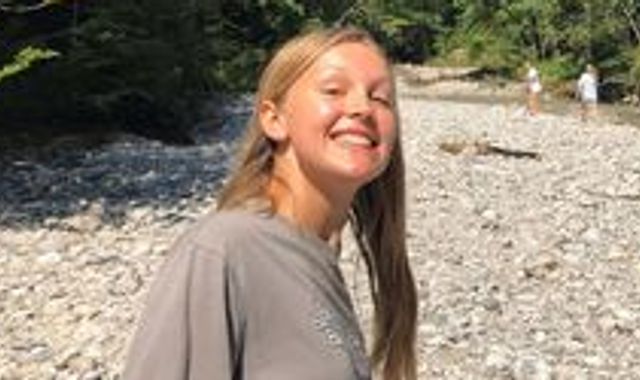 A British teenager who survived a crocodile attack in Zambia has said she had “fully accepted” she would lose a foot.

Amelie Osborn-Smith, from Andover, Hampshire, had been with friends on a gap-year holiday and was white-water rafting on the Zambezi River near the famous Victoria Falls when the incident happened.

The 18-year-old, who finished her A-levels at school in Winchester earlier this year, was said to have been resting her leg over the side of the boat when the crocodile bit her and dragged her under the water.

She was saved by a friend who reportedly punched the crocodile on the nose, with The Sun reporting that other rafters and guides also jumped in the water to fight the 10ft reptile off.

She was then airlifted to a hospital in Zambia’s capital Lusaka – about 240 miles away.

And speaking from her hospital bed, she revealed: “When the accident happened I fully accepted that I was going to lose my foot…

“And then I was told that my foot is going to be fine, and I’ll be able to walk again, it was such a relief.”

She also described the moment the attack happened in a video posted to the hospital’s Facebook page on Saturday, which says she’s set to fly home “within the coming 48 hours”.

“A lot of people say you see your life flash before you, but you don’t,” she said.

“I just thought, ‘how am I going to get out of this situation?’

“I was just very, very lucky.”

The Zambezi River is a haven for those seeking water sports and wonderful views, but it is also home to a number of vicious – and potentially deadly – animals, including crocodiles.