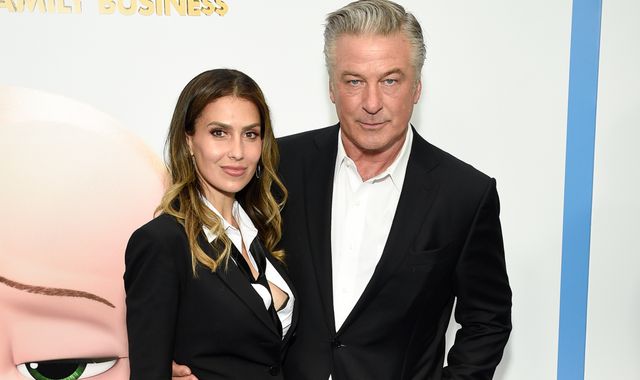 A revolver fired by the actor during the production of the film Rust on 21 October contained a live round, killing cinematographer Halyna Hutchins and injuring director Joel Souza.

The actor did not realise it was loaded with live rounds when he fired.

Baldwin’s Twitter account, which he used to issue his first statement since the fatal accident, was first noticed to have disappeared fellow users on Sunday night.

His wife Hilaria Baldwin also appears to have deleted her account.

It comes after Baldwin gave his first interview about the incident last Thursday.

The 63-year-old sobbed while speaking to Good Morning America host George Stephanopoulos, saying that he and the cinematographer "had something profound in common, and that is we both assumed the gun was empty".

He also insisted he did not pull the trigger of the gun that killed her, saying: "No, no, no, no, no, I would never point a gun at anyone and pull a trigger at them, never."

Baldwin has already been sued twice – by the film’s gaffer and the script supervisor – but he said in the interview that he thinks it is unlikely he will be charged criminally.

Sky News did not receive a comment after contacting Baldwin’s representatives.