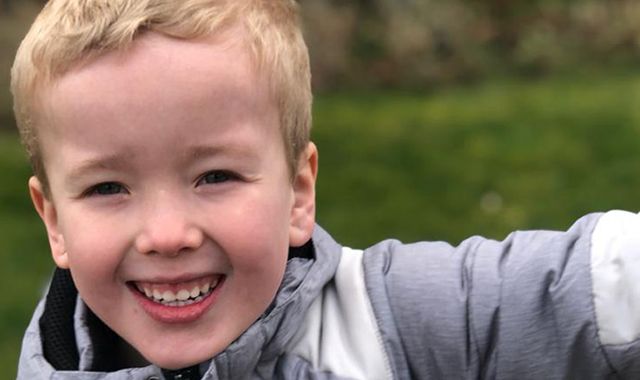 The murder of a six-year-old boy by his stepmother should prompt “urgent” change in social care, a former children’s minister has said.

Arthur Labinjo-Hughes was poisoned, starved and beaten by Emma Tustin, 32, and his father Thomas Hughes, 29, in a prolonged campaign of “evil abuse”.

He was left with an unsurvivable brain injury in June last year, after being left in the care of Tustin, who was jailed for life on Friday. Hughes was convicted of manslaughter and sentenced to 21 years in prison.

Ex-children’s minister Tim Loughton said “we” all have a “duty” to make sure other vulnerable children are not let down by social care in the same way as Arthur, whose body was found to be covered in 130 bruises following his death.

“Funding for children’s social care has lagged behind and social workers are overstretched and undervalued, when in truth they should be revered as our fourth emergency service,” the Tory MP wrote in The Sun.

“This is a false economy where in this case a child paid with his life. We all have an interest in putting this right urgently and a duty to make sure it is.”

He added that lockdown had “not helped” the situation, as vulnerable children had been off the radar.

Solihull’s Local Child Safeguarding Partnership launched an independent review after it emerged in court that the boy had been seen by social workers just two months before his death, but they concluded there were “no safeguarding concerns”.

The visit was promoted after Arthur’s paternal grandmother, Joanne Hughes, rang the out-of-hours emergency social services team to report bruising she had seen on the boy’s back.