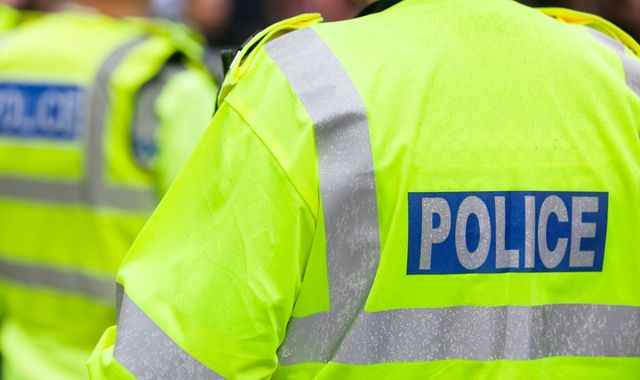 A man and woman have been charged over the death of a 15-month-old boy two years ago.

Paramedics were called in the early hours to reports of a child suffering from cardiac arrest at a house in Putney, southwest London.

Jacob was taken to hospital and pronounced dead soon afterwards.

A post-mortem examination was carried out two days later at Great Ormond Street Hospital and revealed the toddler’s cause of death.

On Thursday, Jake Drummond, 31, of no fixed address, was charged with murder and Section 18 wounding with intent, the Metropolitan Police said.

Louise Lennon, also 31, from Wandsworth, southwest London, was charged with neglect of a child and causing or allowing the death of the toddler.

Drummond was remanded in custody to appear at Wimbledon Magistrates’ Court on Friday, and Lennon bailed to appear alongside him.