Revealed: The fastest and slowest streets for broadband in the UK 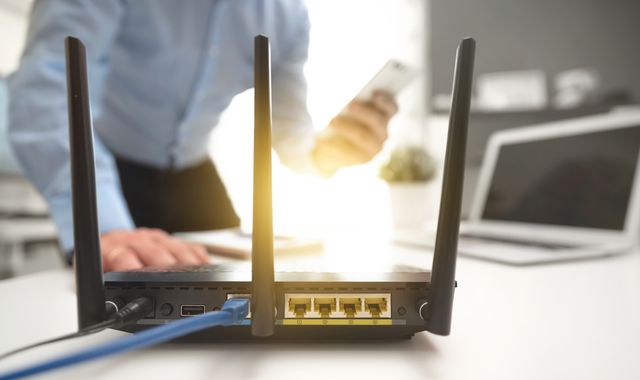 The fastest and slowest streets in the UK for broadband have been revealed.

Topping the charts for quickest broadband, was Haul Fryn in Birchgrove, Swansea, recording an average speed of 882Mbps, according to new research by price comparison site Uswitch.

This means a broadband user on that street would be able to download a two-hour film in just 47 seconds.

In contrast, Wistaston Road in Crewe has been identified as the slowest – with an average download speed of just 0.24Mbps, which means it would take more than 48 hours to download a two-hour HD film.

The top 10 slowest list was completed by Llys Tripp, Gwaelod-y-Garth in Cardiff; Seymour Avenue in Morden, south London; South Park Crescent, Lewisham, in south-east London; Brant Road in Lincoln; and Berriedale in north-east Scotland, none of which clocked higher than 0.40Mbps.

The UK average broadband speed is 79.1Mbps, according to the figures.

The fastest list was made up by Billingbauk Drive in Leeds; Old Ballynahinch Road, Lisburn in Northern Ireland; Hall Road East in Liverpool; Valley Road, Newbury in Berkshire; and Dale Lane Approach in Warrington, Cheshire, with all of them recording average speeds of 699Mbps or higher.

The number of broadband users accessing faster speeds is growing, according to Uswitch, with 43% of people getting superfast speeds of at least 30Mbps, compared to 22% six years ago.

The firm urged residents to check their local broadband speed availability as many could be eligible for an upgrade.