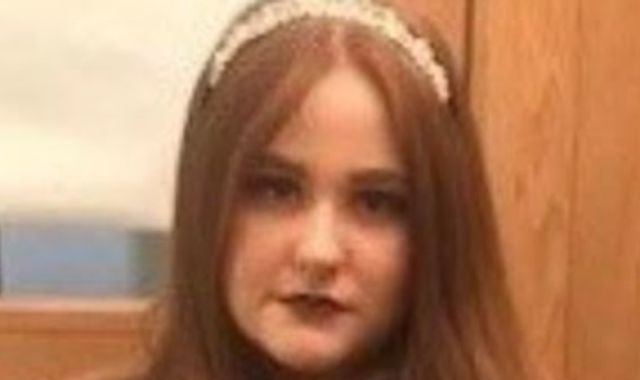 Police say the family of a murdered teenage girl found dead in a park in Scotland are “devastated” over her death – as detectives sought to shed light on her final moments.

Amber Gibson was reported missing from the Hamilton area of South Lanarkshire on Friday.

She left her home in the Hillhouse area at 9.15pm and was last seen in Cadzow Street at about 9.55pm.

Her body was discovered near Cadzow Glen two days later, at 10.10am on Sunday.

Police Scotland said her death is being treated as murder.

Detective Superintendent Raymond Brown said: “Her family and loved ones are understandably devastated by this untimely loss, Amber was a 16-year-old girl with her future in front of her.

“It’s imperative for us to understand the circumstances that led to her death, to not only provide her family with some answers but also to remove the person responsible from the community.

“At this time the most important thing for us to understand is Amber’s movements across Friday evening and any information regarding her movements up to the time she was found dead in the park.

“We know she was in Cadzow Street just shortly before 10pm on Friday night, which would have been busy, there would have been pedestrians, motorists and people going about their general business.

“We would ask anyone in that area if they did see Amber to come forward and tell us what the circumstances in which they’ve seen her are and allow us to take that information and understand how that may assist our investigation.”

Chief Inspector Briony Daye, local area commander, said: “There will continue to be an increased police presence in the area over the coming days and anyone with concerns can speak with local officers at any time.”

Anyone with information can call police on 101, quoting incident 1281 of 28 November, or alternatively contact Crimestoppers on 0800 555 111, anonymously.