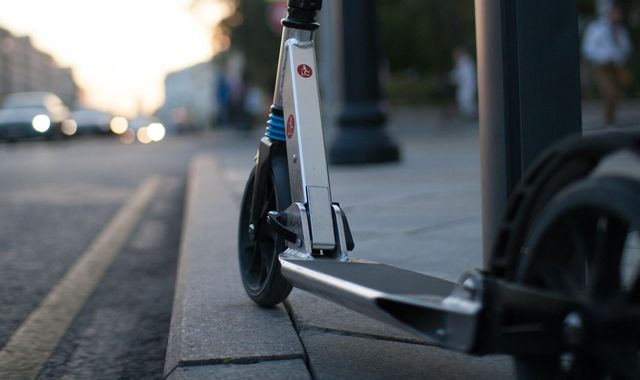 The Metropolitan Police are urging retailers not to sell private e-scooters without making customers aware of the rules, as riders face fines and vehicle seizures over their misuse.

The force has partnered with Transport for London (TFL) and has written to retailers to not “exploit” customers, as thousands of e-scooters are expected to be sold in the run-up to Christmas.

Privately owned electric scooters have become a popular form of transport over the last few years and are illegal to use in public – both on the road or pavement.

Metropolitan Police’s head of roads policing, Commander Kyle Gordon said: “It is really unhelpful that retailers, fully aware of the risks they are creating for the public, continue to profit from selling machines illegal for use on public roads without sufficient explanation and guidance”.

He added that private e-scooters have proven to be “highly dangerous” and riders are being fined after not being given “sufficient explanation and guidance” when purchasing their e-scooter.

This year, some 3,637 e-scooters have been seized by the Metropolitan Police and three e-scooter users died with a further 729 injured in crashes in the year ending June, according to government figures.

London’s walking and cycling commissioner Will Norman said there is a “woeful lack of regulation” for private e-scooters and it is important that people are made aware of the rules.

Dozens of legalised e-scooter rental schemes have been launched in towns and cities across Britain since July 2020 as part of government trials, but have been met with some criticism over safety concerns.