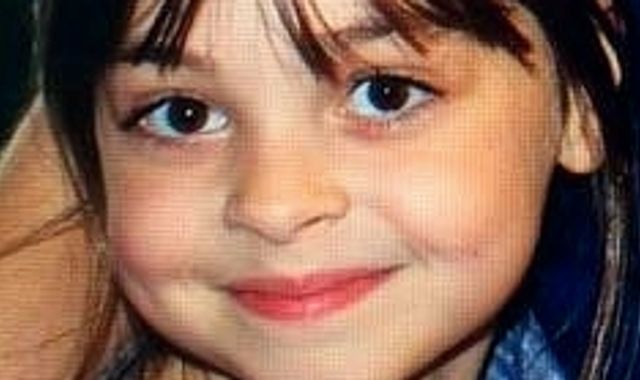 Police officers who carried the youngest victim of the Manchester Arena bombing out of the building have described their desperate search for ambulances after realising they were not any coming “any time soon”.

Sgt Mark Haviland knew he had “no choice” but to carry eight-year-old Saffie-Rose Roussos out on to the street because paramedics would not be coming to them and she would die if they did not, he told the inquiry.

She was comforted by Paul Reid, a poster seller who had run into the arena after the explosion, and she was conscious for 10 to 15 minutes, “asking for her mum”, the inquiry heard.

She did not know that Lisa Roussos had been badly injured and was lying nearby, passing in and out of consciousness.

Sgt Haviland took the decision to evacuate Saffie and said he “couldn’t understand why people weren’t being moved” from the City Room.

The officer knew there had been mention of secondary devices and the possibility of an “active shooter” and that meant ambulance staff would be held back.

“If we didn’t take her out of there she would have died on the floor of the City Room.”

He was joined by Sgt Leon McLaughlin of Greater Manchester Police and Mr Reid as they lifted Saffie up and slid a blood-stained advertising board underneath her as a makeshift stretcher.

“There was no stabilised fractures and she did moan from the pain. At the time I had made the decision we didn’t have a choice. That is what we needed to do.”

“There wasn’t anyone from the ambulance service I could see.

“It was important to get her the best medical care she could receive. We are not trained, nor did we have the equipment to provide effective medical intervention.”

After his colleague flagged down a vehicle, Sgt McLaughlin helped load Saffie into the ambulance but as he got out and left to go back into the arena, he was left with the feeling she was “likely going to die”.

Saffie arrived at Manchester Children’s Hospital 52 minutes after the blast where they performed CPR on her but she was declared dead at 11.40pm.

In a statement afterwards, Sgt McLaughlin had referred to a “deep level of frustration at the lack of paramedics in the City Room”.

He told the inquiry: “I think I had a lack of understanding of how the ambulance service worked and that led to a sense of frustration.”

Sir John Saunders, the inquiry chairman, said that Sgt McLaughlin “did everything you could in a completely appalling situation”.

Twenty-two people were killed and hundreds injured when Salman Abedi detonated a suicide bomb in the arena foyer following an Ariana Grande concert in May 2017.