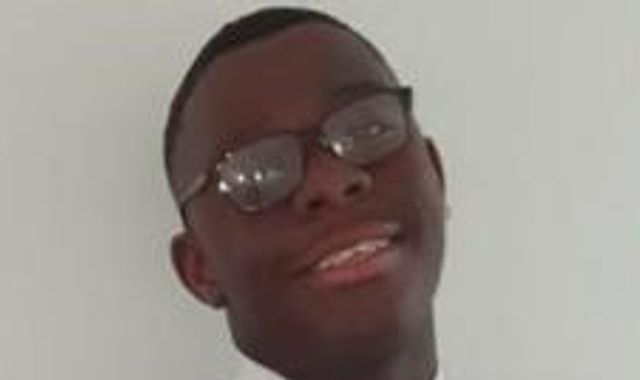 A judge has ruled that a 14-year-old convicted of shooting schoolboy Keon Lincoln can be now identified.

The decision comes as the teenager and four other youths convicted of killing the 15-year-old await their sentences.

The judge at Birmingham Crown Court lifted reporting restrictions and Yussuf Mustapha can now be named as the boy who shot Keon.

A 16-year-old youth from Walsall and Tahjgeem Breakenridge, 18, along with Michael Ugochukwu, 18, were also found guilty earlier this month.

A fifth defendant, Kieron Donaldson, 18, was found guilty of the manslaughter of Keon, who was shot and stabbed in a gun and knife attack near his home in Handsworth in January 2021.

During the five-week trial at Birmingham Crown Court, the jury was told that Keon was stabbed eight times but the fatal injury was to his abdomen from one of two gunshots fired during the attack at 3.35pm on 21 January.

Mustapha was born in Italy and was said to be doing well at the same secondary school as Keon.

Lifting a previous court order, Lord Justice William Davis said the reporting restriction had represented a “substantial restriction” on the press’s ability to report on the case

The trial heard that Breakenridge, Ugochukwu, and the 16-year-old were seen on CCTV holding long knives, and that Donaldson, of Aston Lane, Perry Barr, was alleged to have “helped and supplied weapons” for the attack.

Keon’s mother, Sharmaine Lincoln, said: “I’m in a nightmare that I cannot wake up from. My heart is broken beyond repair. A piece of my soul has been taken from me.

“I see my baby boy’s face as he lay slumped on the ground struggling to breathe.

“I hear the words ‘his heart has stopped’. I miss my boy so much that it physically hurts.

“I would not wish this suffering on anyone and I can only hope that a day will come when the senseless murdering of children, will come to an end.”