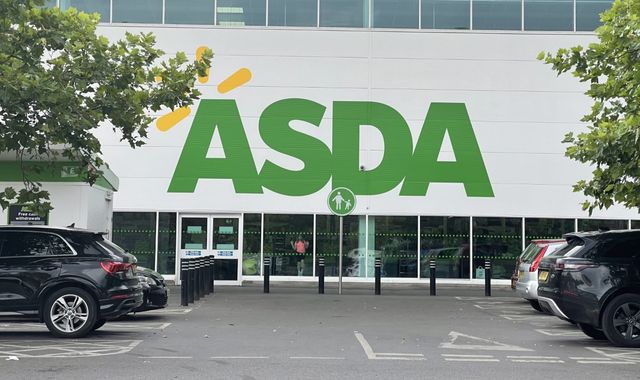 Asda has chartered its own cargo ship to ensure that it is well stocked with festive decorations, toys, clothes and gifts amid a global supply chain crisis.

Britain’s third biggest supermarket chain also said it had increased the volume of turkeys and pigs in blankets available in stores compared with last year.

Meanwhile, the retailer’s depots are finding room for extra stocks of seasonal products such as mince pies, confectionery, Christmas cakes and puddings.

Asda said it was “successfully navigating the industry-wide supply chain challenges” and taking steps “to help ensure its shelves are stocked with everything shoppers need for Christmas”.

The retailer also said it had hired 15,000 temporary workers to serve customers during the busy period and increased the capacity of home delivery slots in the week before Christmas to one million, up from 765,000 last year.

It comes after logistics industry leaders told MPs last week that consumers could expect a scaled-back festive season in stores with the breadth of choice on offer reduced in order to ensure that seasonal essentials are in plentiful supply.

Britain has been caught up in a global supply chain crisis as ports and shipping infrastructure struggle to cope with the rapid rebound in demand after lockdowns.

Domestically, the problems have been intensified by shortages in key occupations such as HGV drivers and food processing workers, blamed on changes to the labour force caused by Brexit as well as the pandemic.

Asda follows department store chain John Lewis in revealing that it has chartered shipping to navigate its way through the disruption.

Also, Tesco and other supermarkets have been offering lorry drivers thousands of pounds in signing-on bonuses amid labour shortages.

Asda’s update on its preparations came as it reported a 0.7% fall in like-for-like sales for the third quarter compared with a period last year when sales were boosted by more meals being consumed at home during ongoing social distancing restrictions.

The supermarket, which was last year bought by petrol station billionaires the Issa brothers and private equity backers TDR Capital, is currently operating without a chief executive after the departure of Roger Burnley earlier this year.

Mohsin and Zuber Issa said in Asda’s statement: “We know how much Christmas means to our customers, especially after some missed out on celebrations with friends and family last year.

“Our colleagues have pulled out all the stops during the last few months to make sure customers can get their favourite festive products at Asda and enjoy the Christmas they deserve – and we’d like to thank them for their continued effort and commitment to serving our customers.”